AACR associate members participating in the AACR Early-Career Scientist Hill Day, March 1, 2017. These young investigators visited congressional offices to discuss the impact of NIH funding on their careers and communities. 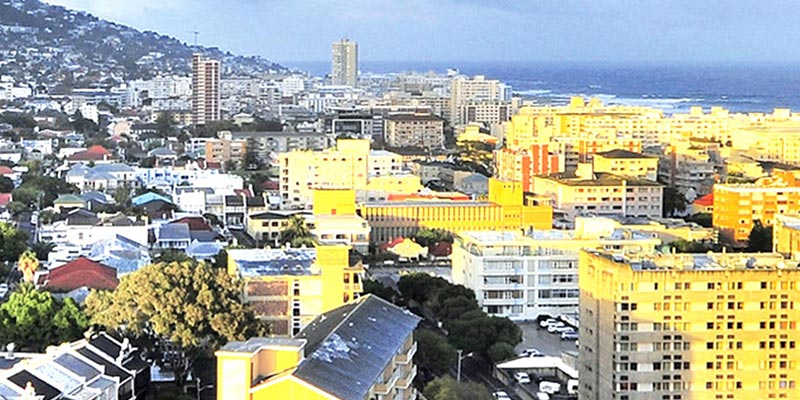 Acknowledging the Past, Leading the Future

Cape Town, South Africa, is the location of the AACR International Conference on New Frontiers in Cancer Research, January 18-22, 2017—the first AACR conference held on the African continent.

During the past year, AACR programs and initiatives have catalyzed groundbreaking cancer science for the benefit of patients. The AACR will expand its reach even further in 2017—marking milestones, moving into new geographic regions, and working to expedite the development of effective cancer treatments.

On May 7, 1907, eleven prominent scientists met at the Willard Hotel in Washington, DC, to found the American Association for Cancer Research, the first organization in the world to focus on cancer. In 2017, the AACR will return to Washington to host its Annual Meeting and to celebrate 110 years of accomplishments and progress against cancer. History shows there is much to be proud of, but there is much work to be done to save more lives from cancer.

The AACR will commemorate this milestone at the Annual Meeting by updating the Landmarks in Cancer Research display that was produced during its Centennial celebration in 2007. The display will recognize the cumulative progress in the understanding and eradication of cancer by the global community of scientists, researchers, clinicians, and patient advocates. The anniversary celebration will continue throughout the year, as the AACR looks back on its past and looks forward to a future of continued advances against cancer.

The AACR continues to foster excellence in cancer science around the world in 2017, bringing cutting-edge conferences to two new continents: 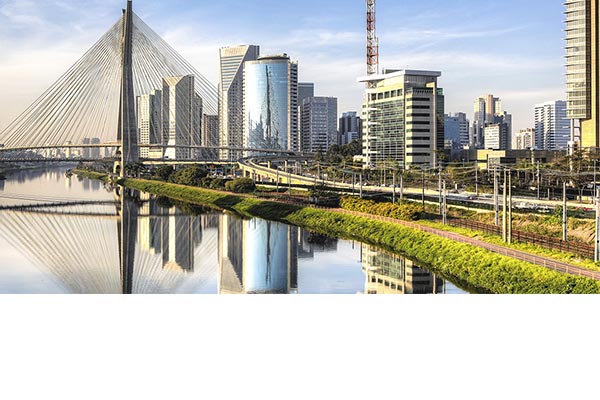 Since its establishment in 2011, the AACR Pediatric Cancer Working Group has promoted the prevention and cure of childhood cancers by promoting communication and collaboration among researchers in all sectors. In 2017, the working group will focus on accelerating the development of pediatric cancer drugs and expanding access to existing drugs with potential applications to childhood cancers. Under the leadership of chair Lee J. Helman, MD, the working group will convene a Pediatric Cancer Drug Development Subcommittee. In collaboration with the AACR Science Policy and Government Affairs Committee, this new subcommittee will address the scientific, policy, and legislative challenges facing the development of pediatric cancer treatments.

Throughout the past year, the AACR Board of Directors and staff worked together to develop the AACR’s Vision 2020 Strategic Plan. Approved by the Board in November 2016, the plan set a course for the AACR’s growth and impact on cancer research, and it identified the following seven strategic priorities for the AACR through 2020:

These priorities will inform the AACR’s actions for the next several years and will keep the AACR focused on the destination —the prevention and cure of all cancers—that is at the heart of its mission. AACR members from across the spectrum of cancer science worked with patients, advocates, legislators, regulators, and the public to move toward that destination in 2016. As the focus turns to 2017 and beyond, the AACR will continue leading discoveries, targeting cures, and saving lives.