Progress against
Cancer in 2016

The AACR Cancer Progress Report 2016 details how federally funded research is fueling the development of new ways to prevent, detect, diagnose, and treat cancer that are improving lives around the world, including the lives of the 15 individuals featured in the report who shared their experiences with cancer. 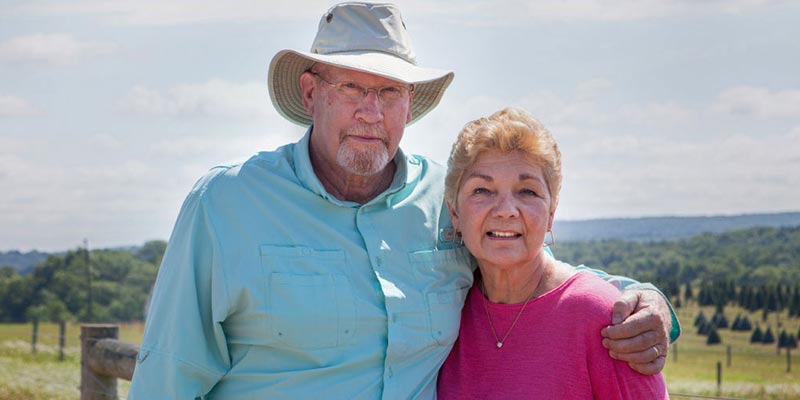 Progress against cancer:
Driven by Research

A featured survivor in the AACR Cancer Progress Report 2016, Bob Ribbans (with his wife, Helen) participated in a clinical trial of a new immunotherapy to treat his melanoma. He is now cancer free.

“Everything we know today about how to take care of people with cancer is built on decades of research. Today’s research is the foundation for tomorrow’s standard therapy,” explained 2016-2017 AACR President Nancy E. Davidson, MD, in the AACR Cancer Progress Report 2016.

Basic research deepens our fundamental understanding of the complexities of cancer, establishing a vital foundation for future progress. It improves survival and quality of life for people around the world because it powers the development of new and better ways to prevent, detect, diagnose, treat, and cure many of the diseases known as cancer. As a result of research advances, the U.S. Food and Drug Administration (FDA) approved seven new medical products for use in oncology—three new anticancer therapeutics, one new cancer screening test, one new diagnostic test, and two new diagnostic imaging agents—in 2016 alone. During this time, the FDA also approved new uses for 10 previously approved anticancer therapeutics.

Five of the FDA approvals in 2016 were for drugs that harness the power of a patient’s immune system to treat his or her cancer. These revolutionary treatments are improving survival for patients with an increasingly diverse array of cancers, including Philip Prichard (right). In 2016, the FDA doubled the number of cancers for which immunotherapeutics that release brakes on the immune system are approved treatments. As of December 31, 2016, these therapies are approved for treating bladder cancer, head and neck cancer, Hodgkin lymphoma, kidney cancer, lung cancer, and melanoma.

Seven of the FDA approvals in 2016 were for drugs that target specific molecules involved in cancer, referred to as molecularly targeted therapeutics. Two of these drugs—olaratumab (Lartruvo) and venetoclax (Venclexta)—target cancer in new ways. These approvals highlight how an increasing knowledge of cancer biology can lead to new treatment approaches, providing more patients the opportunity to live longer, higher-quality lives after a cancer diagnosis than ever before.

The AACR is proud to have helped catalyze the progress made against cancer in 2016 through its many programs, services, and initiatives. For example, results from the clinical trial that led to the November 2016 FDA approval of the immunotherapeutic nivolumab (Opdivo) for treating certain patients with head and neck cancer were first disseminated among scientists at the AACR Annual Meeting 2016.

With the number of cancer cases diagnosed in the United States rising every year, it is vital that the AACR increases public awareness about cancer and the importance of research for improving health and saving lives from cancer. The annual AACR Cancer Progress Report is a cornerstone of these educational efforts and the AACR’s work to advocate for increased funding for the federal agencies that are vital for fueling progress against cancer, in particular, the National Institutes of Health (NIH), National Cancer Institute (NCI), and FDA. 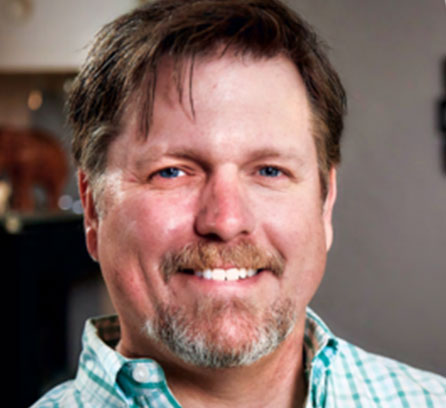 A featured survivor in the AACR Cancer Progress Report 2016, Philip Prichard was diagnosed with kidney cancer that eventually spread throughout his body. Surgery to remove a tumor on his adrenal gland had to be canceled when the surgeon discovered additional tumors in his abdomen and liver and around his vena cava.

"It looked as if chemotherapy was my only option, but it offered me no hope. So my wife and I decided we would get a second opinion....[The doctor] told us about a clinical trial testing a new drug that would turn on my immune system to fight the cancer.... I started receiving nivolumab...and was treated every two weeks. Within a month or so, I began feeling better.... After the first 3 months, scans showed that the tumors had reduced by 30 percent.... My spirit has lifted even more with every scan since, because each one showed that the tumors were shrinking more and more.

I’m living proof that immunotherapy works, and I can’t stress enough how much the research funding that led to drugs like nivolumab means to me. Nivolumab gave me hope again. I can live life and see the future."

The AACR Cancer Progress Report 2016 achieves these goals by chronicling how federally funded research fueled progress against cancer in 2016. The report also highlights key recommendations of the National Cancer Moonshot Initiative Blue Ribbon Panel for accelerating the pace of progress in cancer research in the future.

As Davidson noted in the AACR Cancer Progress Report 2016, “This is an amazing time scientifically for us; the momentum couldn’t be greater.” 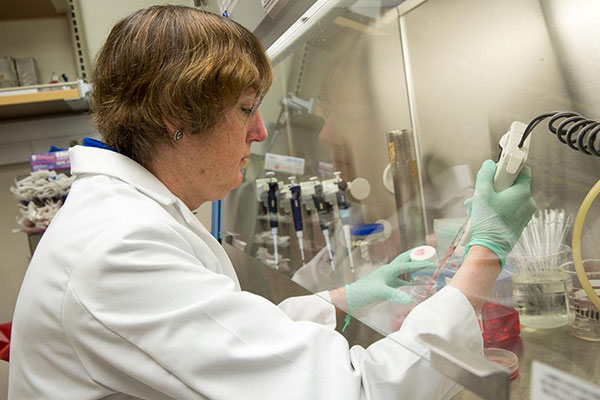