The AACR celebrated one hundred years of scientific publishing during a reception for journal editors at the AACR Annual Meeting. 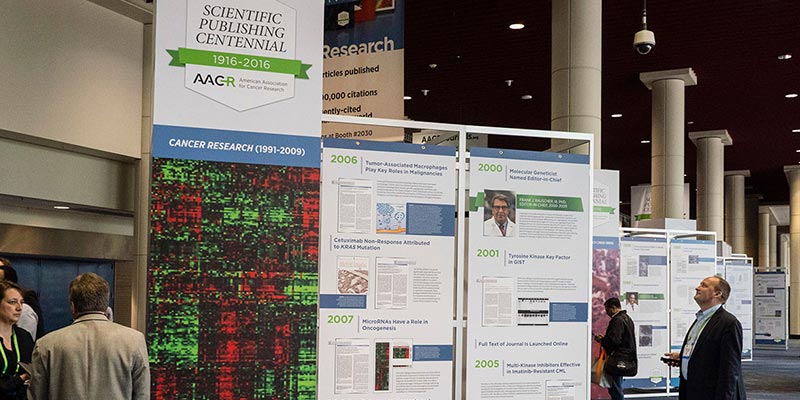 The 100th anniversary of the AACR’s publishing program and the 75th anniversary of its journal Cancer Research were commemorated at the AACR Annual Meeting with a special display of publication milestones.

In 1916, the Editorial Committee of the AACR launched The American Journal of Cancer, the first cancer journal published in English. Over the past hundred years, the AACR scientific publishing program has provided a forum for the most innovative cancer science, expanding to eight journals to encompass the full spectrum of basic, translational, clinical, and epidemiological research.

AACR journals commemorated a century of scientific publishing in 2016 with a special walk-through exhibit at the Annual Meeting in New Orleans. The display featured classic historical articles from the first few decades of AACR publications, highlighting the AACR’s role in establishing the foundations of cancer science. Landmark studies published in the early editions of AACR journals included the following: 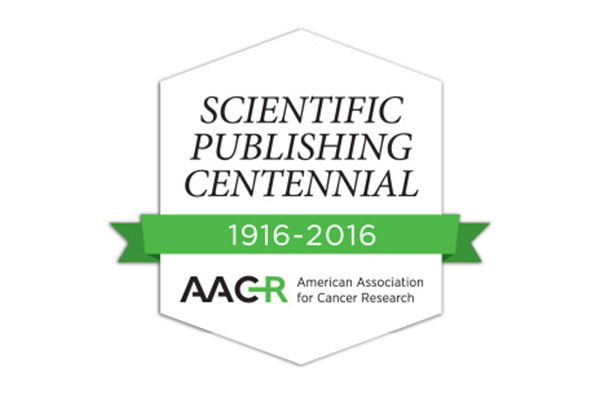 Cancer Research: The Voice of the Cancer Community for 75 Years

The AACR also marked the 75th anniversary of its flagship journal, Cancer Research, in 2016. This milestone was commemorated with a special historical publication distributed to attendees of the Annual Meeting. The journal also published commentaries throughout the year on seminal articles published in the journal that arguably formed the basis of modern cancer research, including the following: 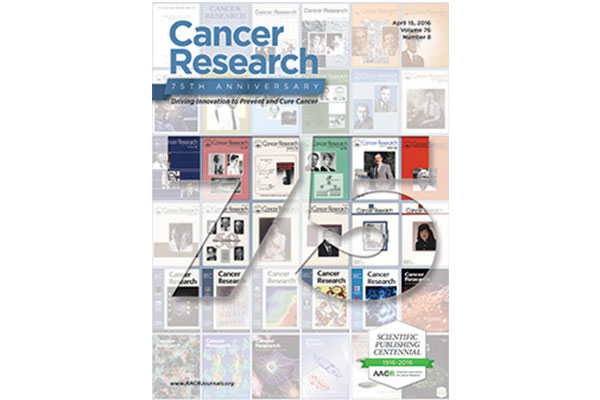 While celebrating its primary role in the history of cancer research, the AACR continued to define the rapidly expanding frontiers of cancer immunology and immunotherapy through its newest journal, Cancer Immunology Research. Led by new Editors-in-Chief Robert D. Schreiber, PhD, and Philip D. Greenberg, MD, the journal was ranked 20th out of 213 oncology journals with regard to impact factor in its fourth year of publication.

As part of its commitment to the most effective dissemination of high-quality cancer science worldwide, the AACR migrated to a platform that improved the readability and ease of navigation for all of its journals in 2016. Interest in the online journals continued to increase, as journal articles were viewed nearly 71 million times in 2016. 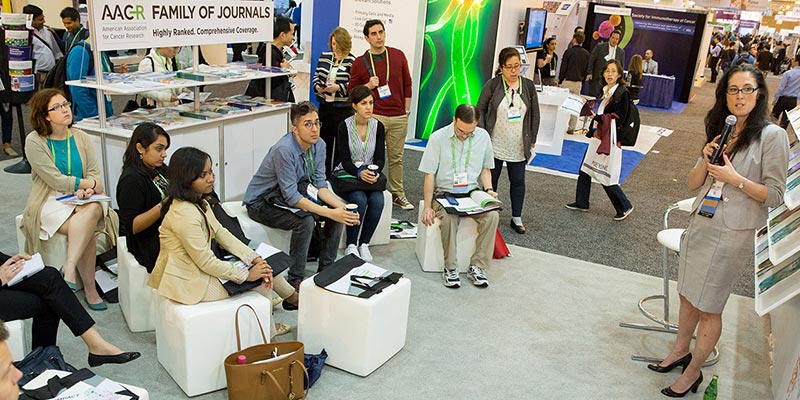 The AACR thanks its editors-in-chief for their hard work and stewardship of its scientific publishing program. 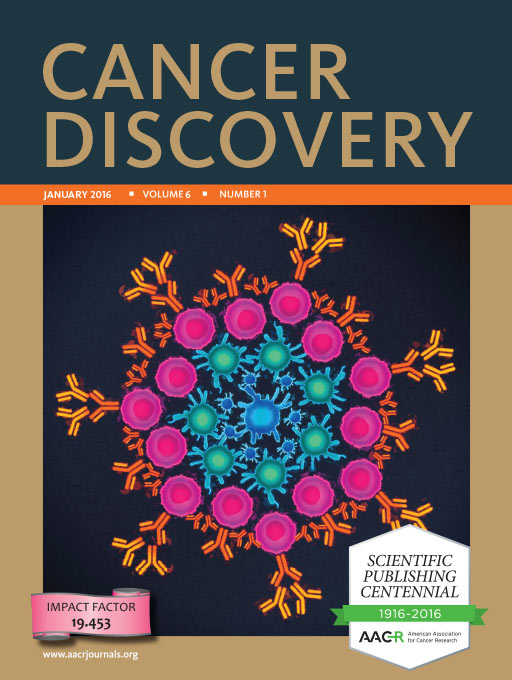 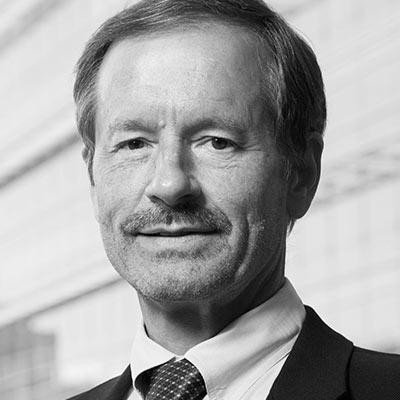 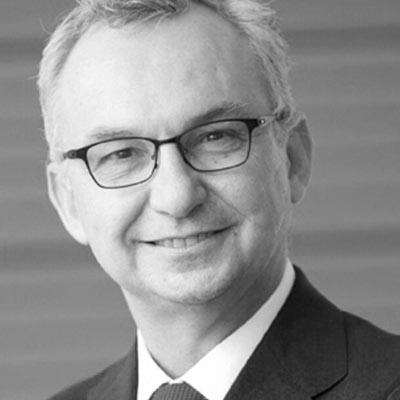 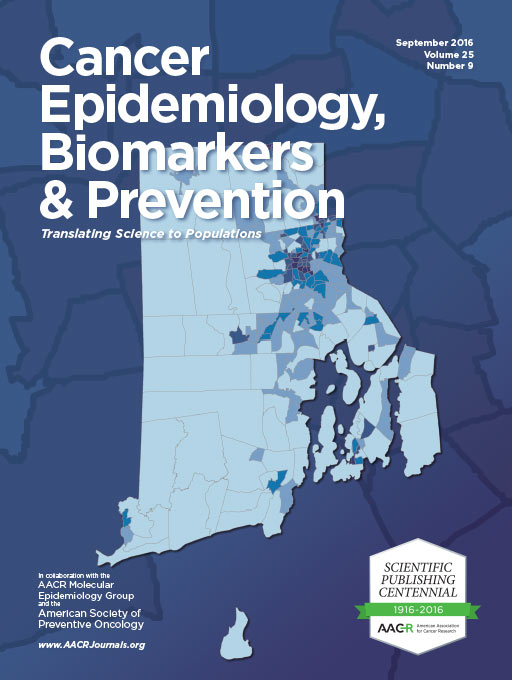 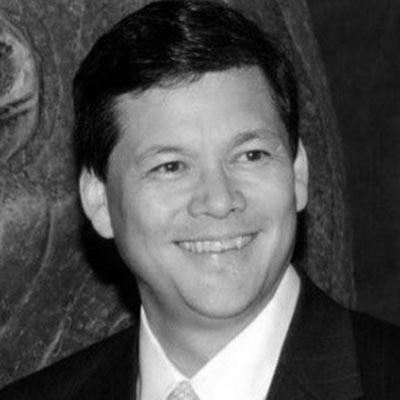 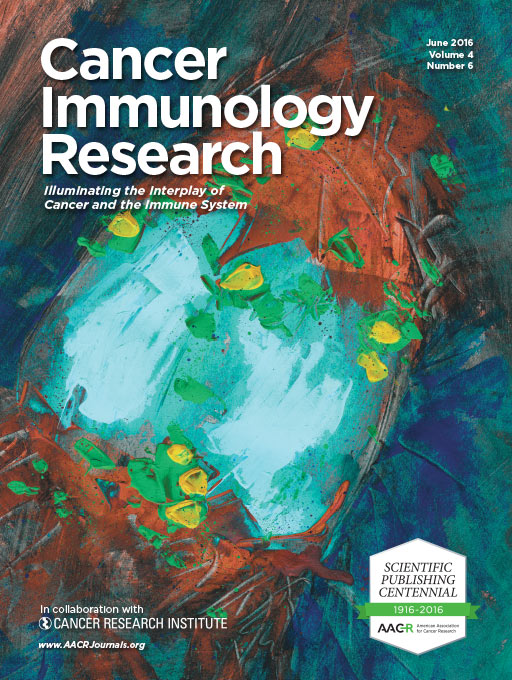 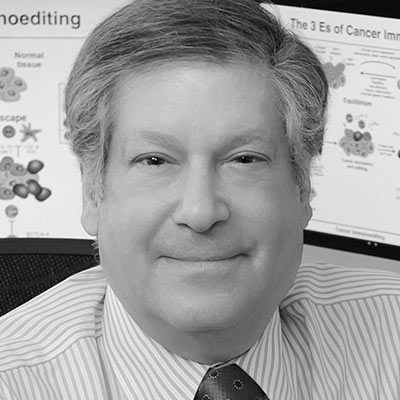 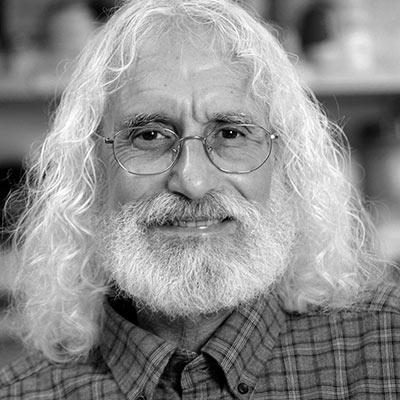 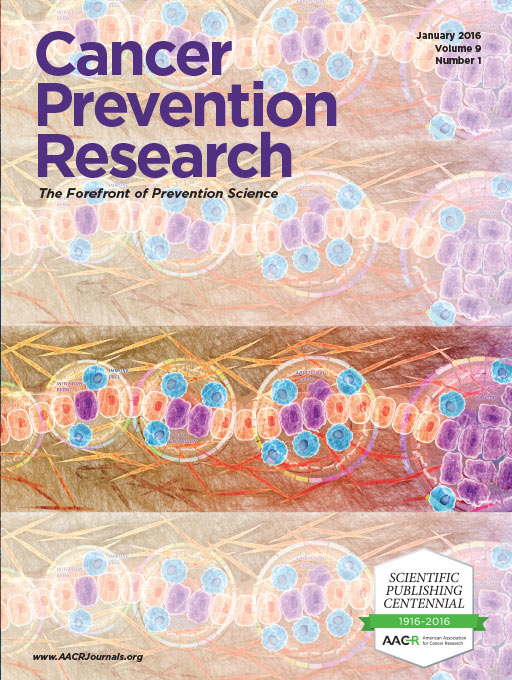 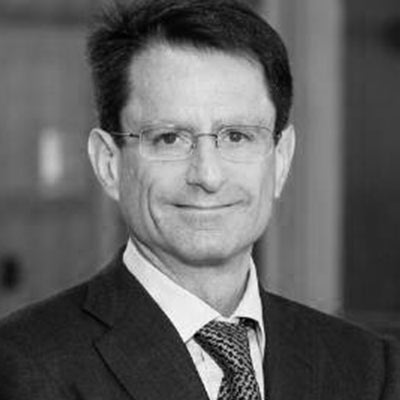 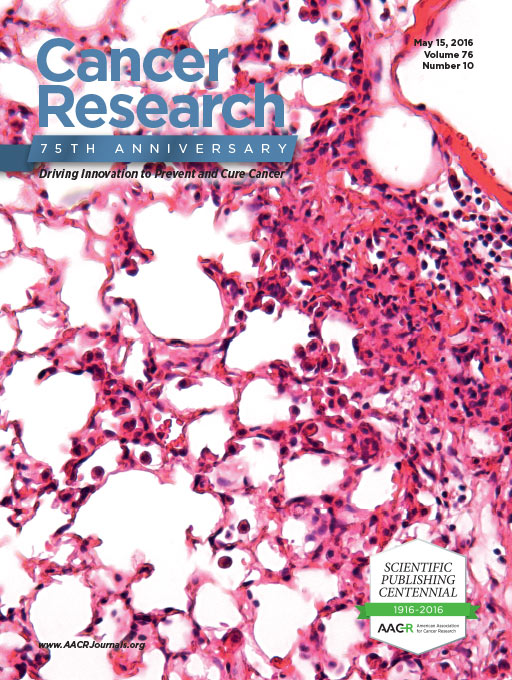 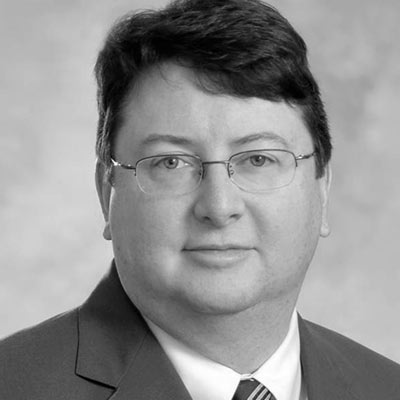 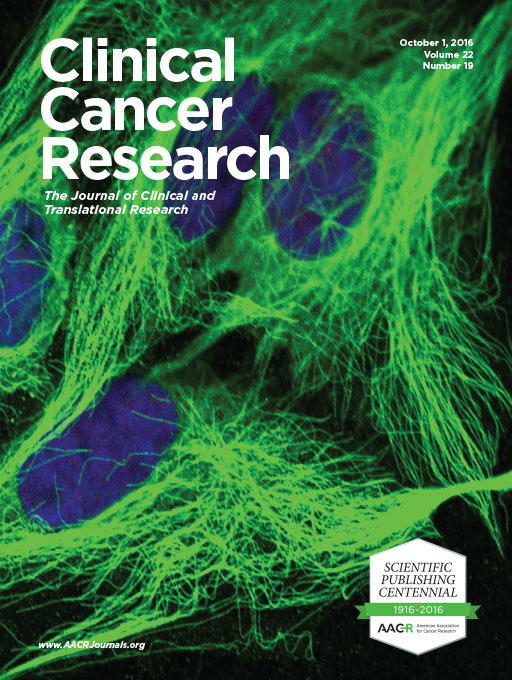 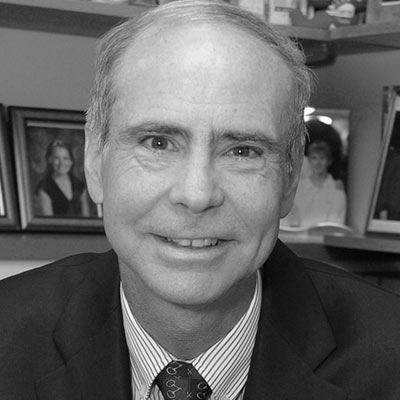 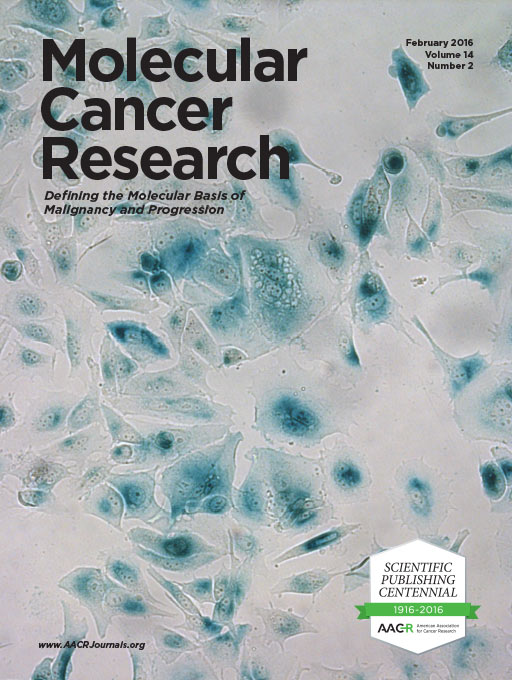 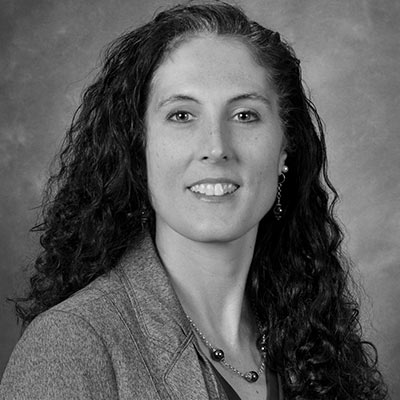 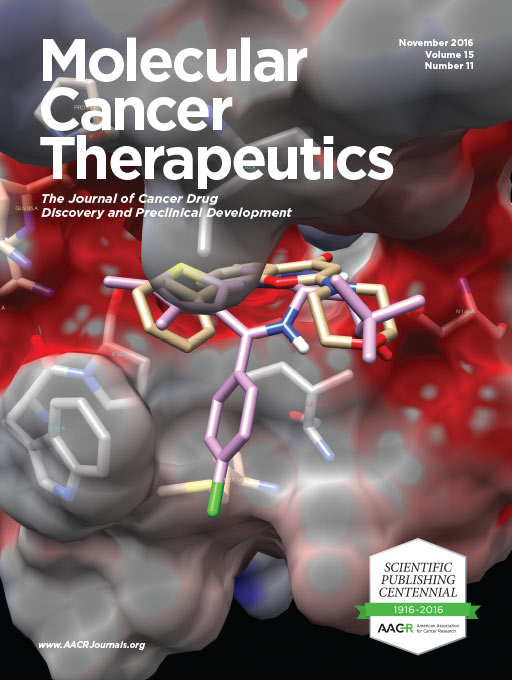 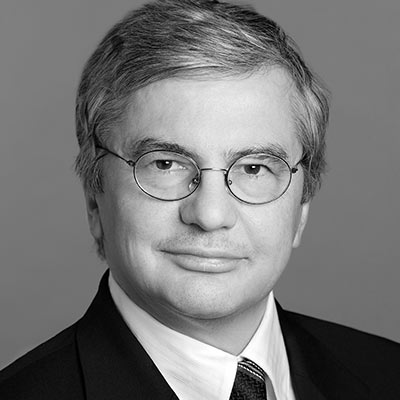